Rent out your home

Rural apartment in Greve in Chianti

Castello di Montegonzi is a delightful hamlet of houses built around a fortified castle dating back to the twelfth century which gave origin to the charming little town of Greve in Chianti. The dominant position of the castle made it strategically important for controlling communication between Florence and Siena. In 1629 the castle was partially destroyed by the Ghibellini's guild of Siena who were fighting against the florentine Guelfi's guild. The hamlet is perched on a hill overlooking the castle of Montefioralle, the birthplace of Amerigo Vespucci and one of the most ancient villages in Chianti. The cool passage ways and overarching houses of Montefioralle provide one of the best surviving examples of mediaeval rural village architecture in Tuscany.

Greve is approximately a 15 min drive (walking on paths through the country only less than 1 km) with a multitude of shops selling a range of handicrafts, food and some of the best wines in Tuscany. Panzano in Chianti is a 10 min drive downhill and has some delightful restaurants and bars. The area surrounding Greve is filled with beautiful Chianti countryside and picturesque towns. It also enjoys a great location for day trips throughout Tuscany and surely it is the most picturesque part of the Chianti Classico, midway between Florence and Siena, each within a hafl an hour drive. You can find a restaurant and the church of Santo Stefano in Montefioralle, an exquisite little piazza in Greve, with bustling bars and great restaurants, perfect place for an aperitif. Greve also has an art museum in the former convent of San Francesco. Don't miss the Saturday market in the square!

Montegonzi is situated in quiet and panoramic location, placed deep amidst vineyards and olive groves and offering beautiful extensive views over the surrounding landscape of Chianti shire. This hamlet has been recently and skilfully restored, preserving its architectural origin features and using ancient stones and materials. During the restoration of the castle, great care has been taken, where possible, in recreating the original and all the external features have been designed to reproduce as closely as possible to the original ones, always using the original stoneworks taken from the old fortress, in order to recreate an atmosphere of the past. A beautiful swimming pool is set inside the equipped garden. Montegonzi Castle, offers various kinds of apartments all with a private outdoor area and a beautiful view of the surrounding hills. The interior of the 8 restored apartments is colourfully and comfortably furnished.

The access to the property is a via an unpaved road, not suitable for sport cars.
Pigne- 2 room apartment - 2+2 persons - approx.50 m2
On the first floor. Living/dining room with kitchen area and a double sofa bed. One double bedroom and a bathrooms with shower and toilet. Independent entrance and private outdoor area in the garden. 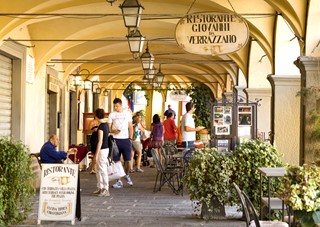 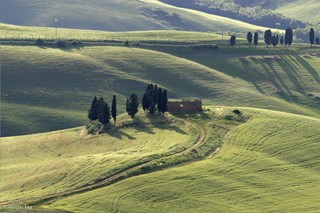 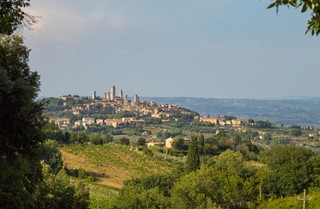 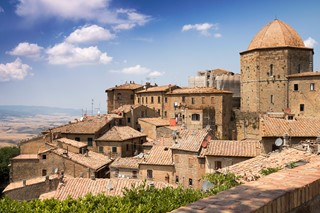 Write us an email

Are you a property owner?

Choose start date Choose end date Book now
Add to favorites Amongst your favorites
Contact us
COVID-19
We use cookies on this website. Mostly to remember settings for the user, but also for gathering statistics. By using this website, you accept that we use cookies. Read more about our use of cookies
Accept and close